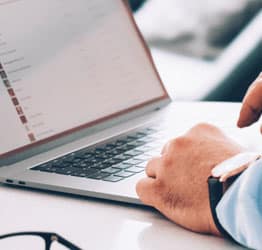 Google has announced a slew of security enhancements headed for G Suite services, including some we’ve heard about like admin changes for Google Meet, but one of the biggest announcements is all about Gmail. Last year Google announced it joined the Brand Indicators for Message Identification (BIMI) group. BIMI is an emerging specification that allows companies to deploy their brand logo consistently across email clients. BIMI is a broad industry effort, with a working group consisting of Twilio’s SendGrid, LinkedIn, Validity, Fastmail, Valimail, Verizon Media, and as of last June Google. Up until now, BIMI had only been fully adopted by Verizon’s email clients (Yahoo and AOL), but as Gmail is one of the most widely used email clients in the world, its inclusion represents a landmark for the BIMI specification.

BIMI will only work with brands that have adopted the email authentication protocol DMARC(“Domain-based Message Authentication, Reporting, and Conformance”), which helps protect email domain owners from spoofing. The logo itself has to be validated by a third party that issues a new type of certification known as a Verified Mark Certificate (VMC).

Emails are authenticated using the existing DMARC system and then there’s certification that applies the associated logo, which hopefully gives people trust that an email came from the company or person it’s claiming to represent.

Google said it will kick off a pilot of the technology within Gmail “in the coming weeks,” so don’t be surprised when you see those kinds of indicators popping up in the existing avatar box. 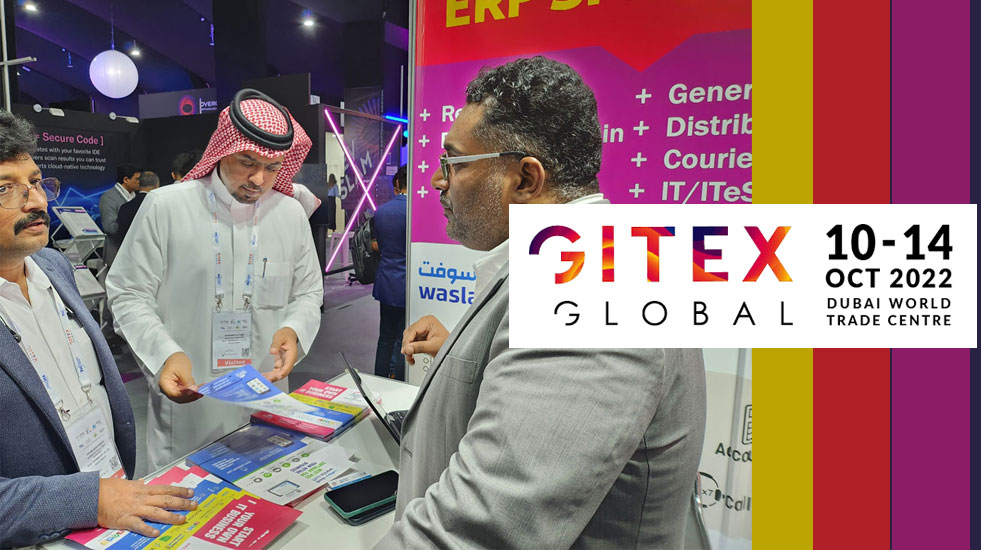 Febno Technologies unveiled and showcased its futuristic digital solutions and products at GITEX Global 2022, held at the Dubai World Trade Centre from October 10 to 14, 2022. 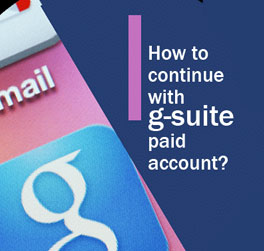 End of G-suite legacy free edition- How to continue with G-suite paid account?

Google announced that the G Suite legacy free edition will be withdrawn from June 1, 2022, and the customers are asked to upgrade to a paid Google Workspace subscription in order to maintain the services and accounts.The new decision 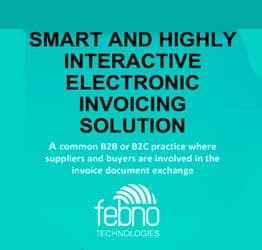 Electronic Invoicing has become mandatory in Saudi Arabia. The Zakat, Tax and customs authority (ZATCA) has announced the finalized e-invoicing legislation, which includes technical specifications and procedures regarding mandatory e-i 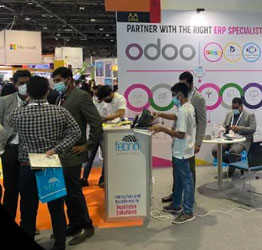 Febno Technologies highlights the unprecedented IT solutions and launches

“SaasOrder” at GITEX 2021
The world’s biggest tech show, GITEX 2021, offered an opportunity for tech developers to exhibit their smart solutions and technologies to the world. Febno Technologies launched its unique Cloud B2B

Send us a message and will
Respond in 24 hours